For more than sixty years, the Tinker Foundation has promoted economic and social development in Latin America by supporting “people, projects, and ideas.”

Tinker realizes its mission by providing funding to civil society organizations – among them nonprofit entities, research institutes, and universities – working to address the region’s most pressing challenges. The organizations we support use Tinker resources to test promising ideas, extend the impact of proven models, and bring together stakeholders to solve problems in new ways.

As one of a small number of private foundations focused on the entire region, we believe Tinker has a particular responsibility and opportunity to support the exchange of knowledge and approaches within and beyond Latin America. For that reason, we encourage comparative and collaborative work, and support grantees to learn from others’ experiences. 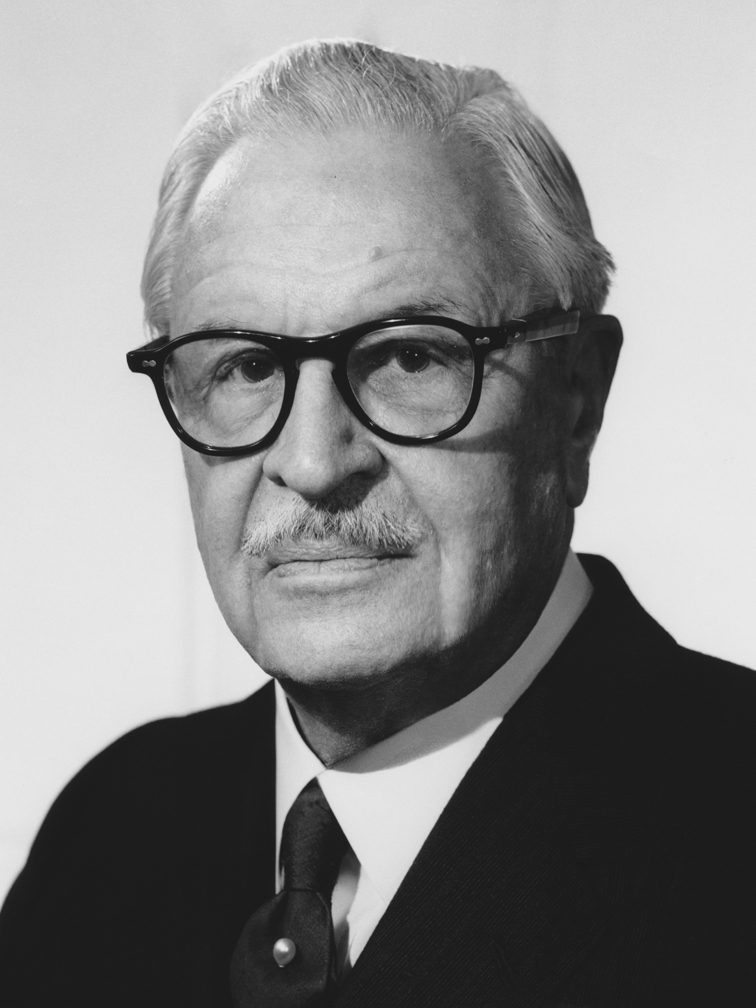 Edward Larocque Tinker (1881-1968) created the Tinker Foundation in 1959 in memory of his wife, father, and grandfather. He partnered closely with the Foundation’s first President, Martha Muse, a visionary and trailblazing leader in her own right, to bring it to life. A recipient of PhDs in literature from the University of Paris and the University of Madrid, Dr. Tinker devoted his life to exploring Hispanic culture in Latin America and building relationships with artists, writers, and policy makers.

The first major program initiated by the Foundation, the Tinker Visiting Professorships, embodies his interpersonal approach. Five universities were endowed with funds to host prominent Latin American scholars, artists, and practitioners to campus. In 1979, the Foundation introduced its Field Research Grants program, which provides graduate students in U.S. universities with early research experience in Latin America. By its 40th anniversary in 2019, more than 9,000 graduate students from 45 universities around the U.S. had participated. Many have gone on to careers focused on Latin America in the academic, non-profit, and public sectors.

Both programs reflect the Foundation’s longstanding commitment to promoting research about Latin America, fostering academic exchange, and investing in promising leaders across the hemisphere.

In recent years, the Foundation has directed more of its grants to civil society organizations based in Latin America responding to and investing in the vision of local actors who are charting a path forward for their countries and region. One notable example has been Tinker’s support for the Latin American pro bono legal movement over the last twenty years, championed by Tinker’s second President, Renate Rennie. As part of that initiative, Tinker provided support to lawyers and advocates across the region who seek to strengthen access to justice by mobilizing the talent and time of the private bar in their countries.

The Board of Directors is composed of distinguished leaders from academia, business, and the nonprofit sector who share a passion for and deep knowledge of Latin America. They provide strategic oversight to the organization that informs our grantmaking. In addition, Board members serve on various committees – executive, finance, audit, and governance – to ensure compliance and effective execution of the Foundation’s duties. 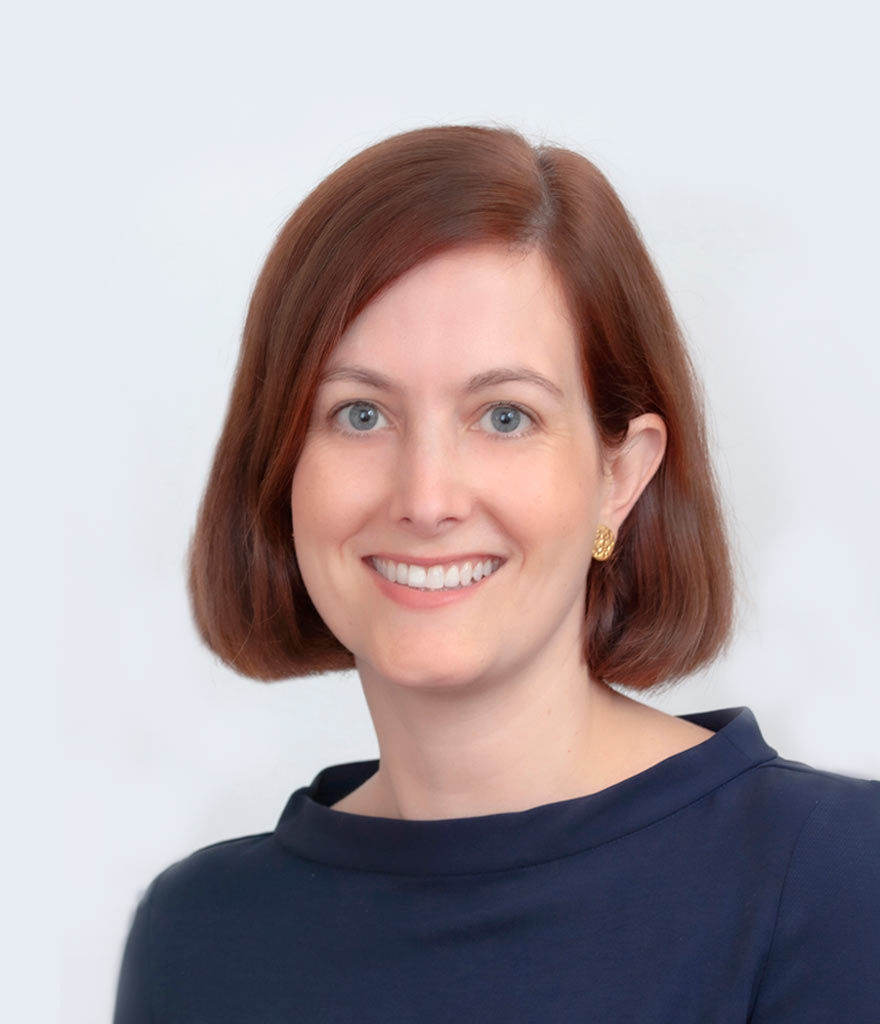 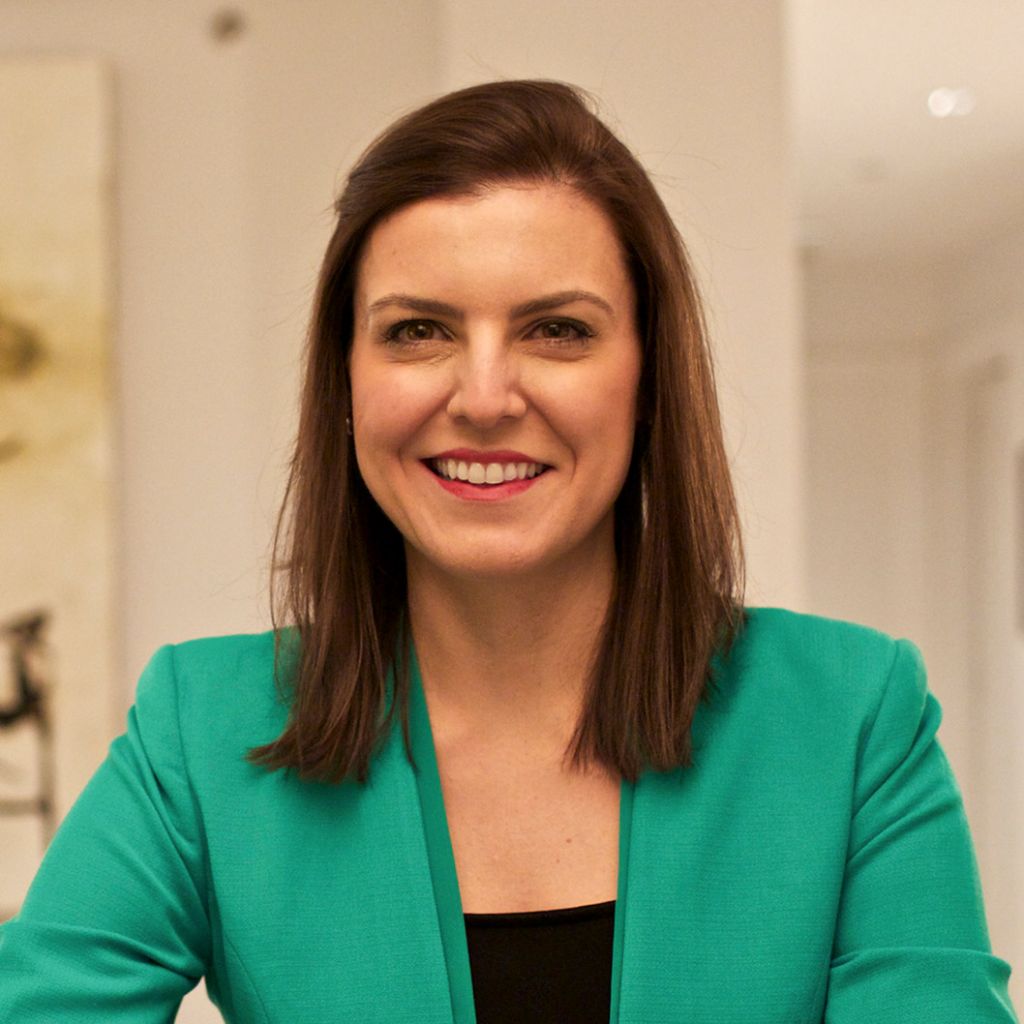 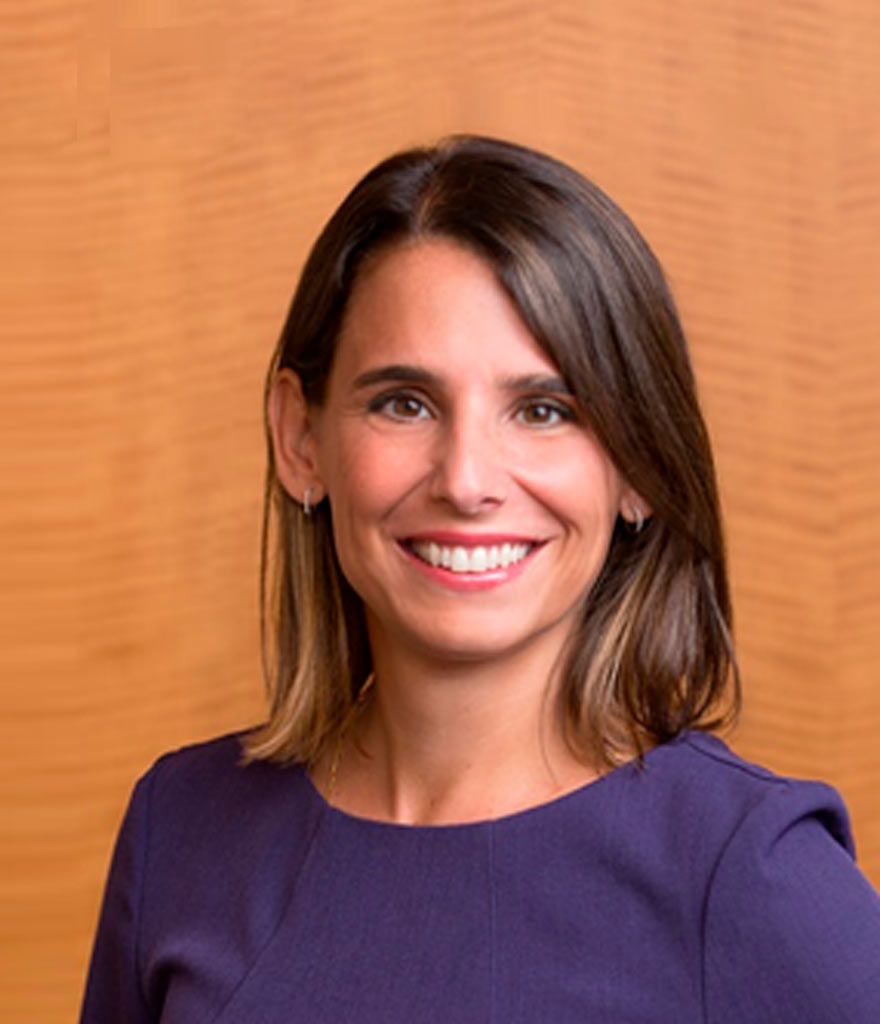 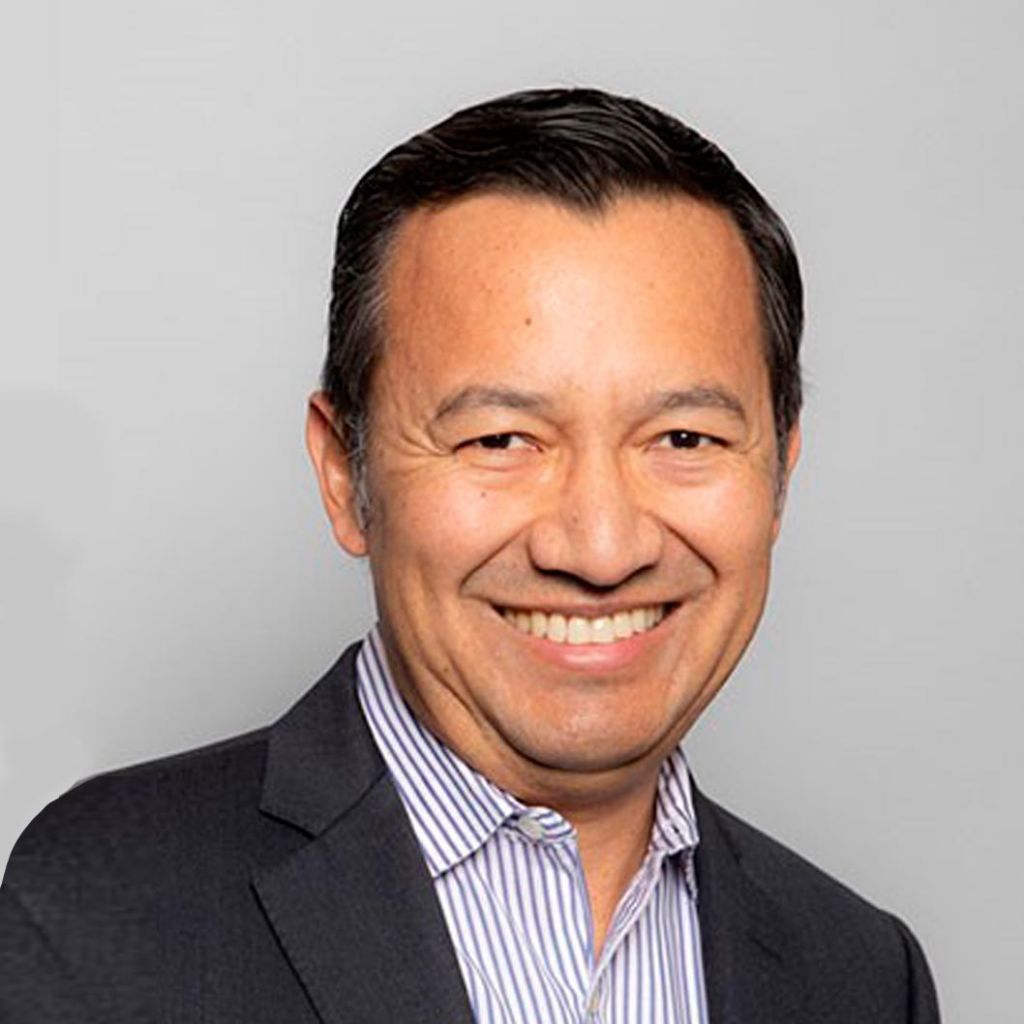 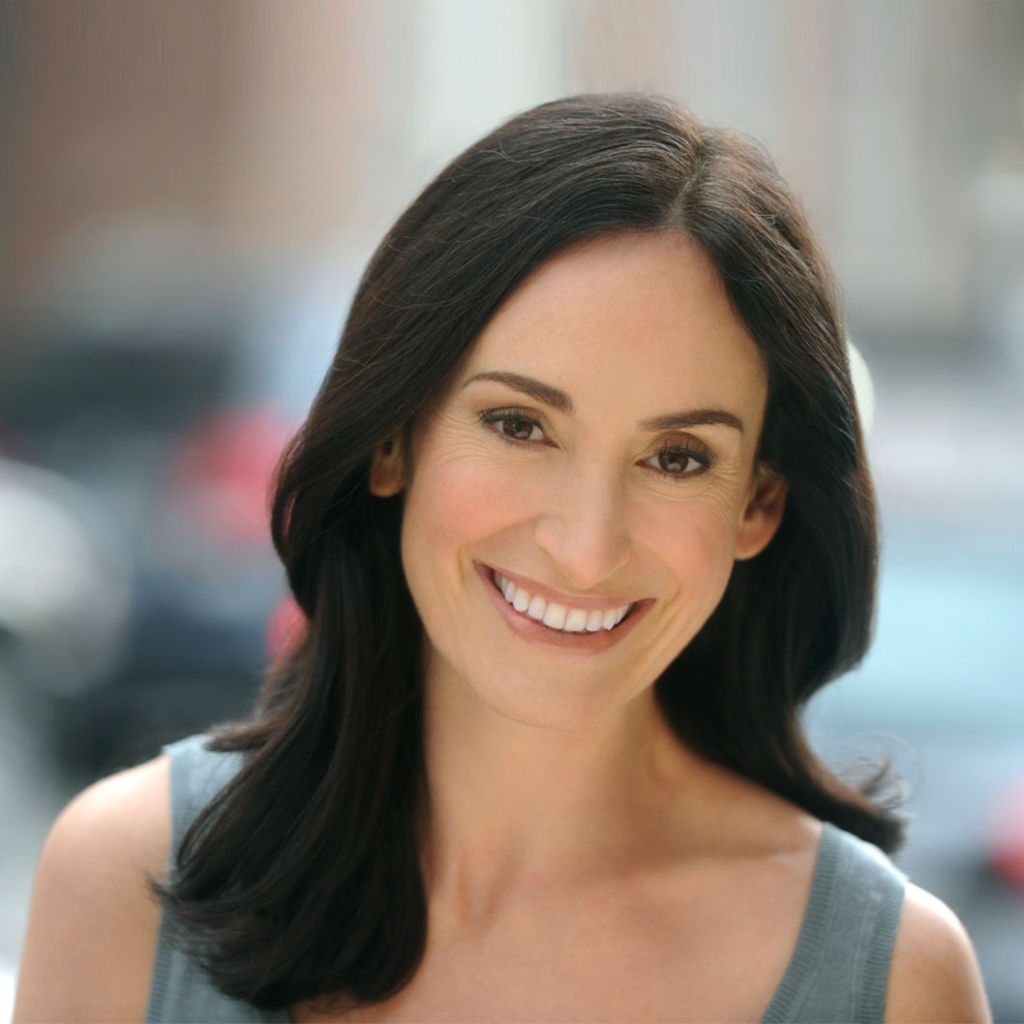 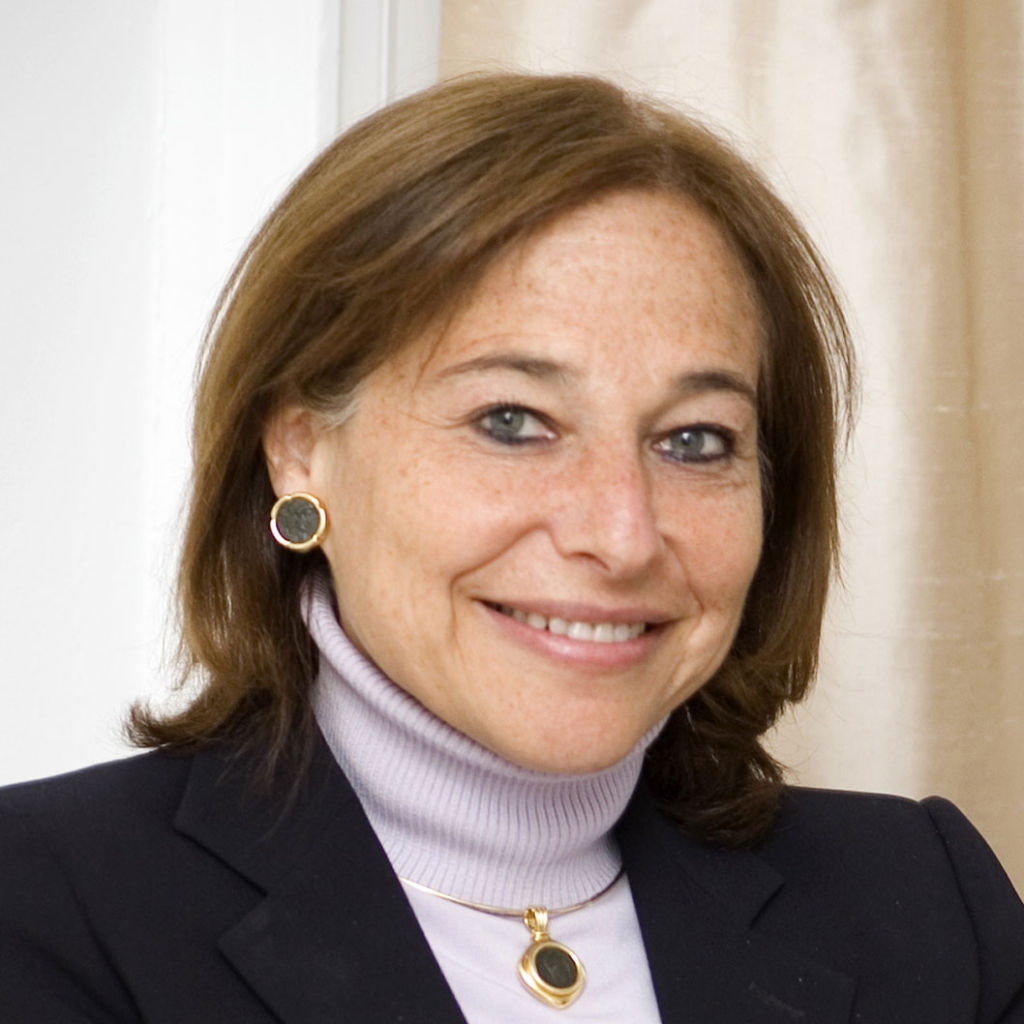 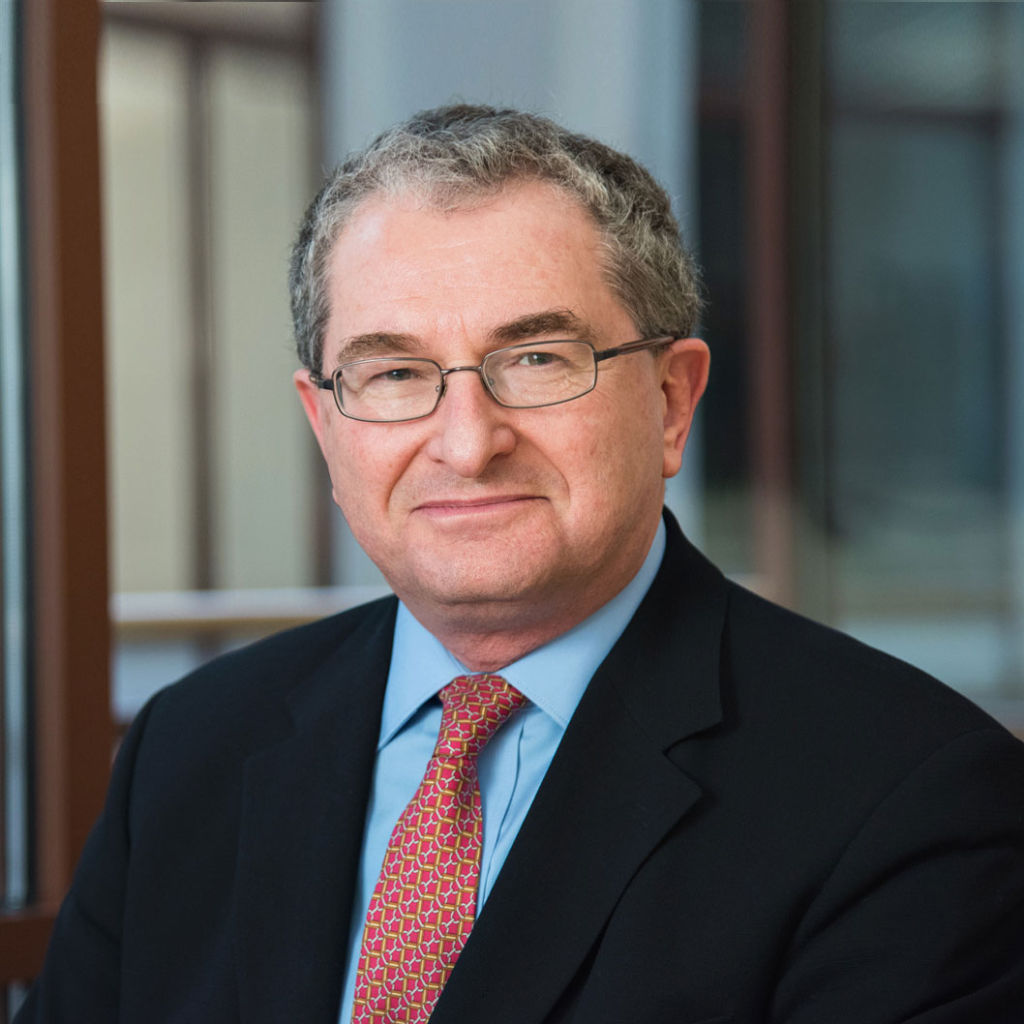 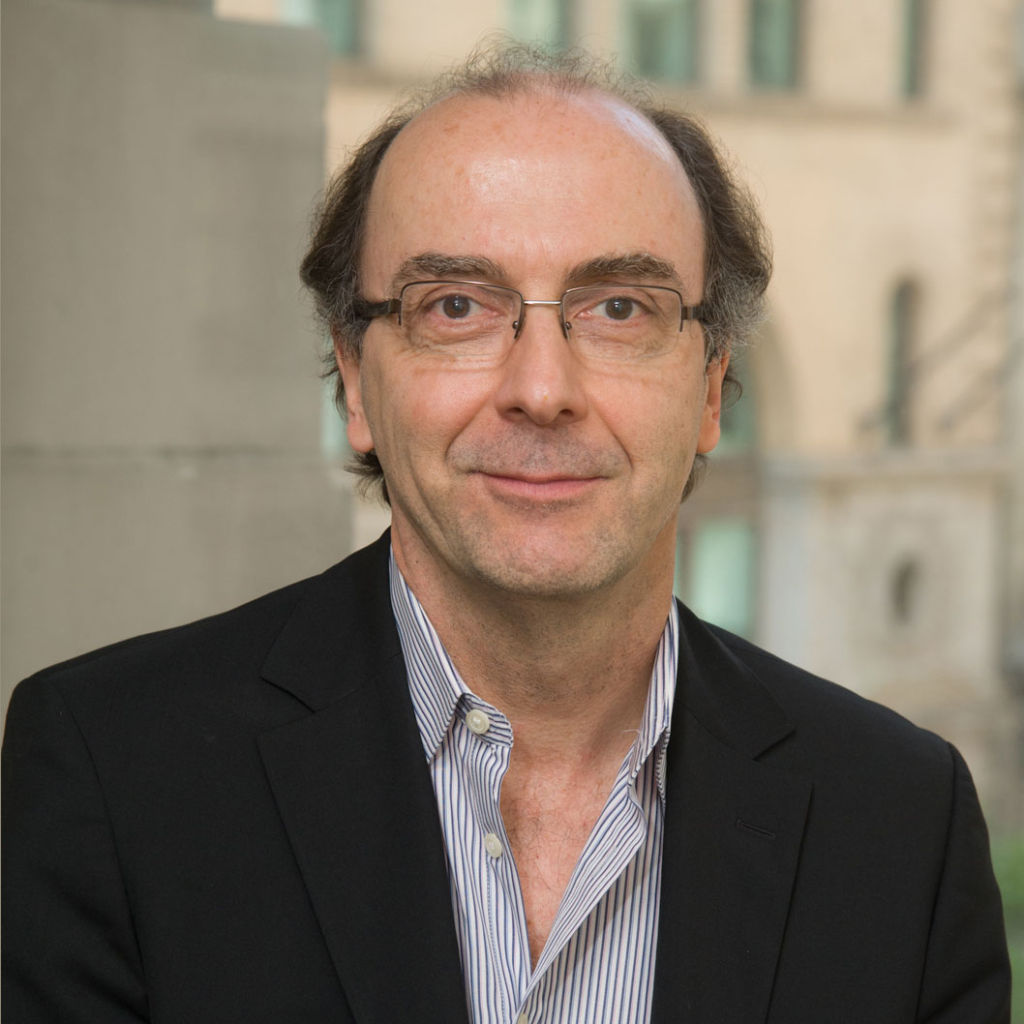 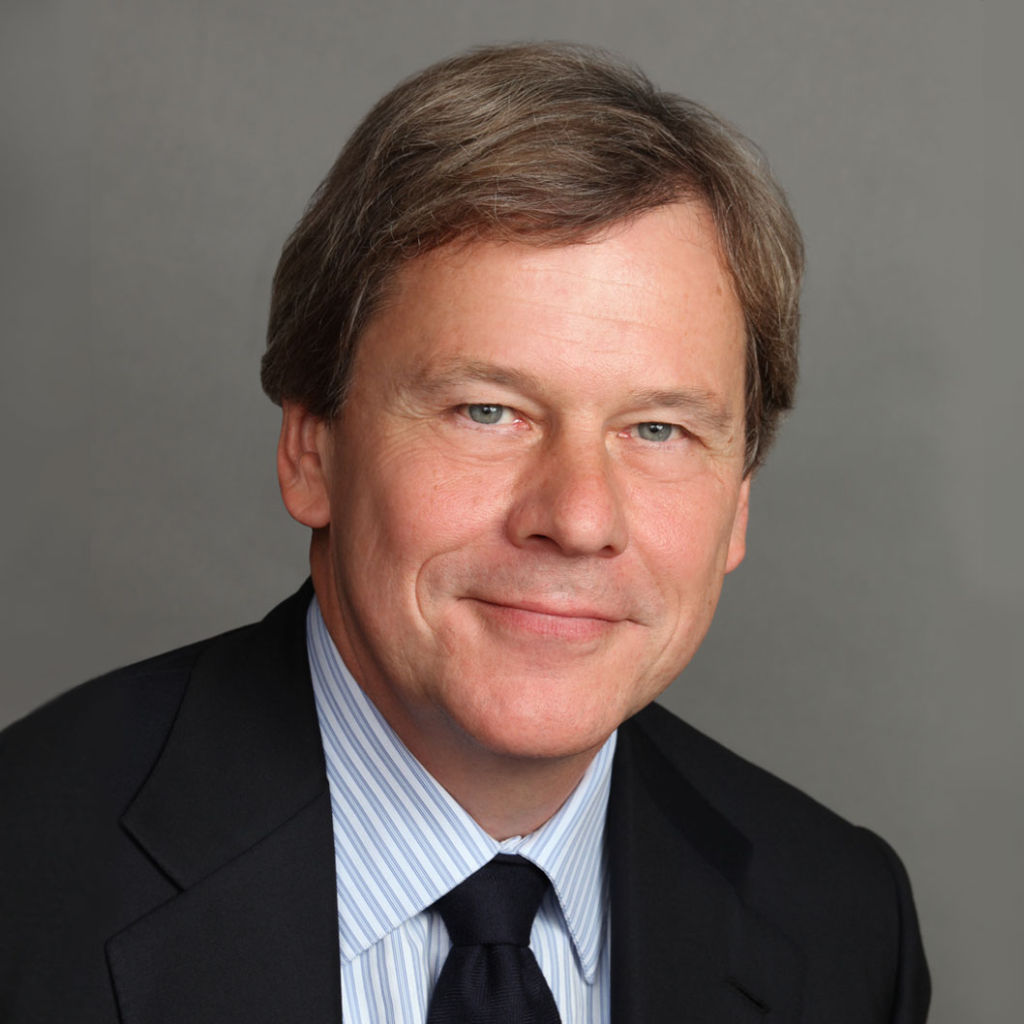 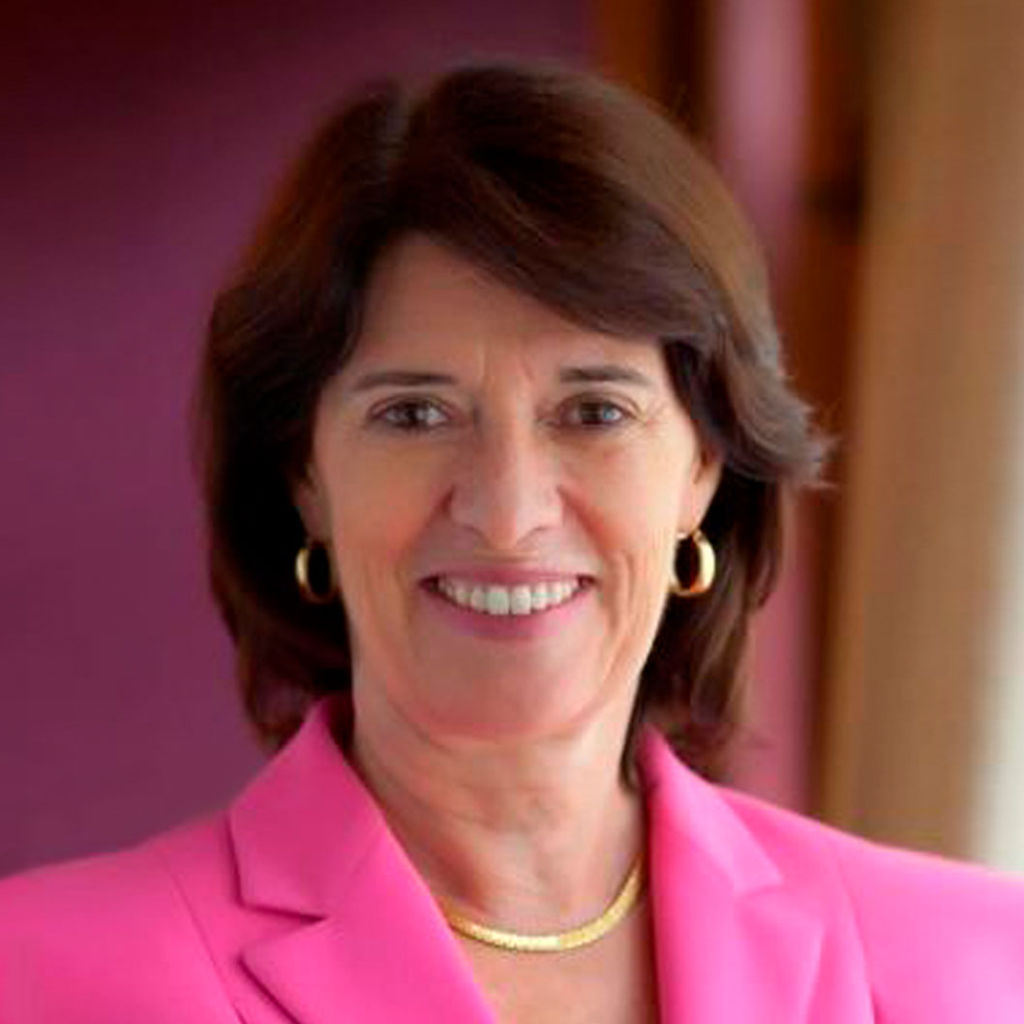 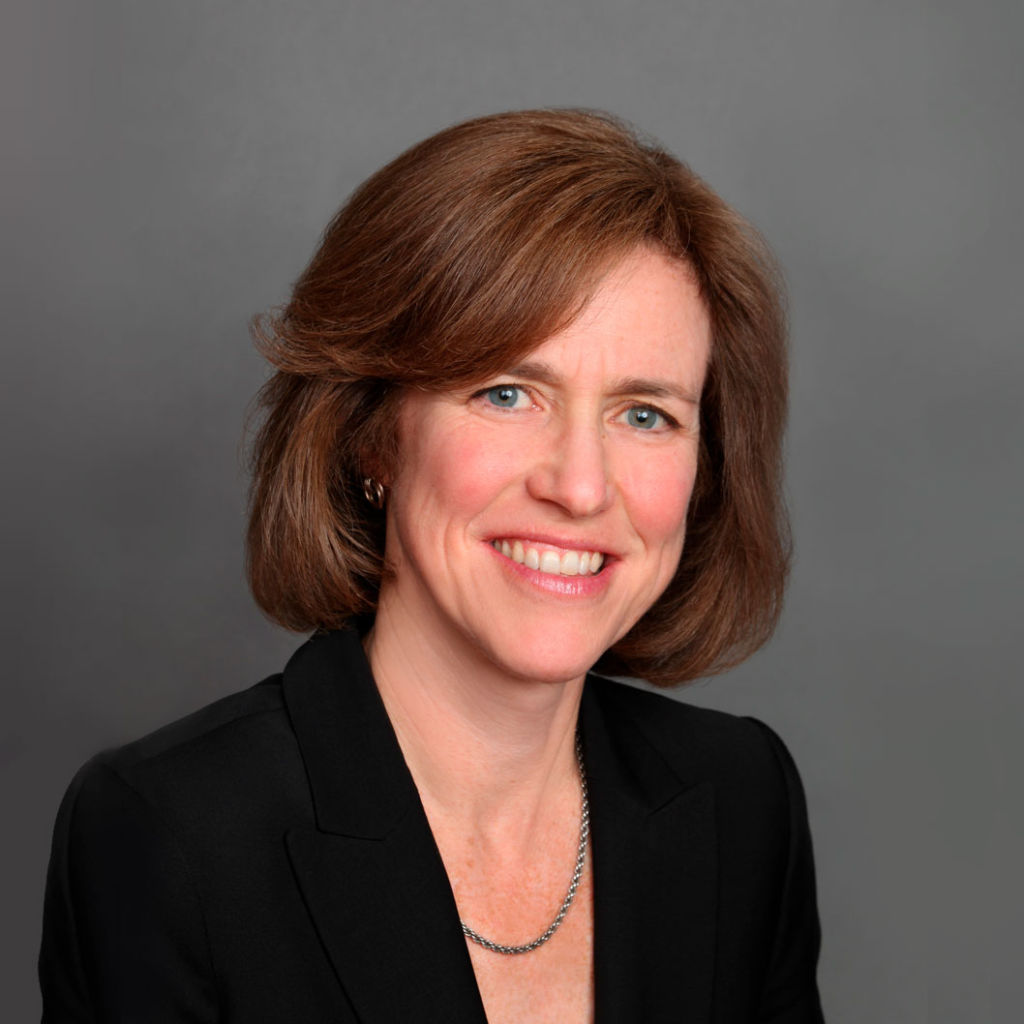 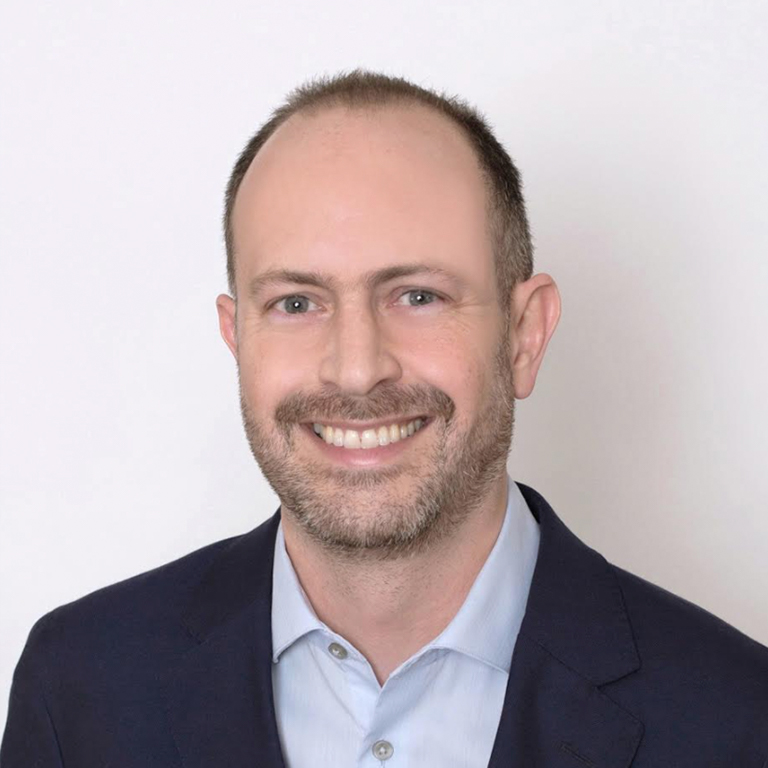 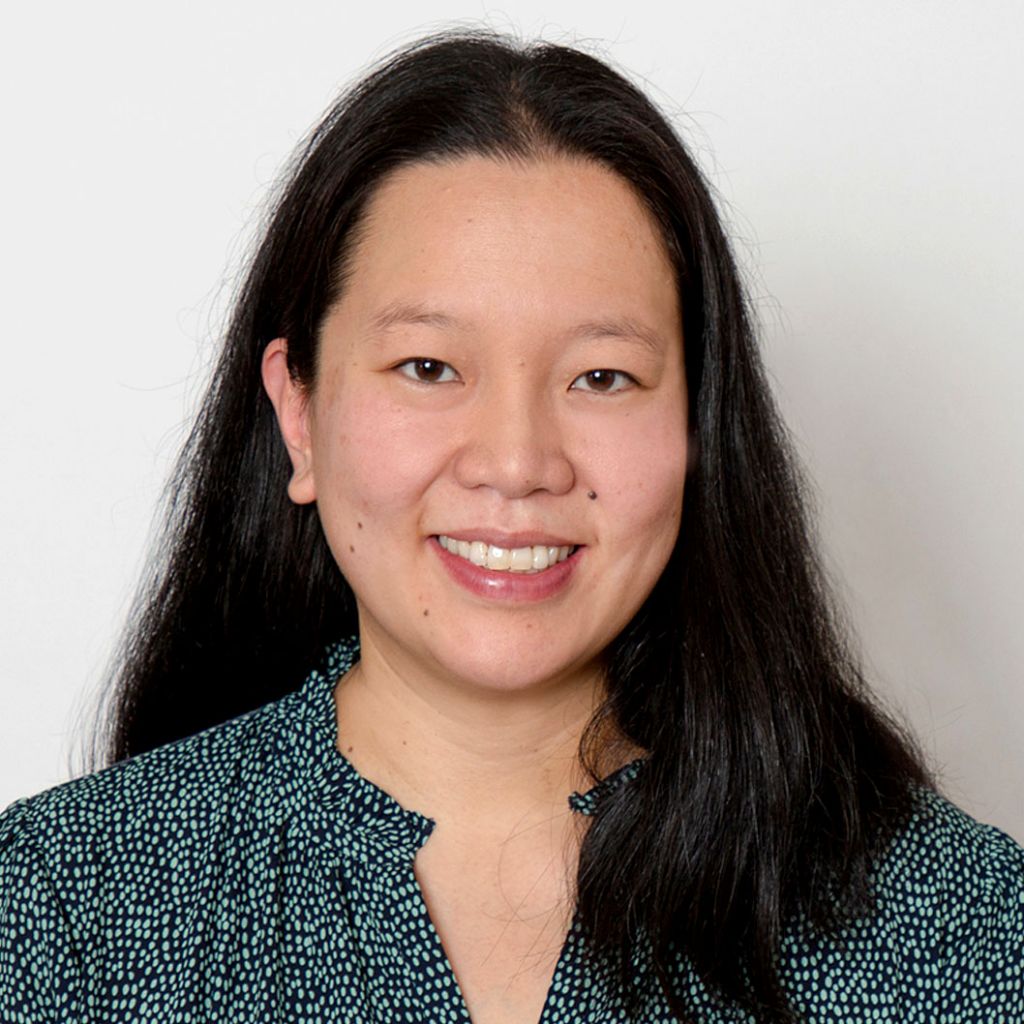 Director of Finance and Administration 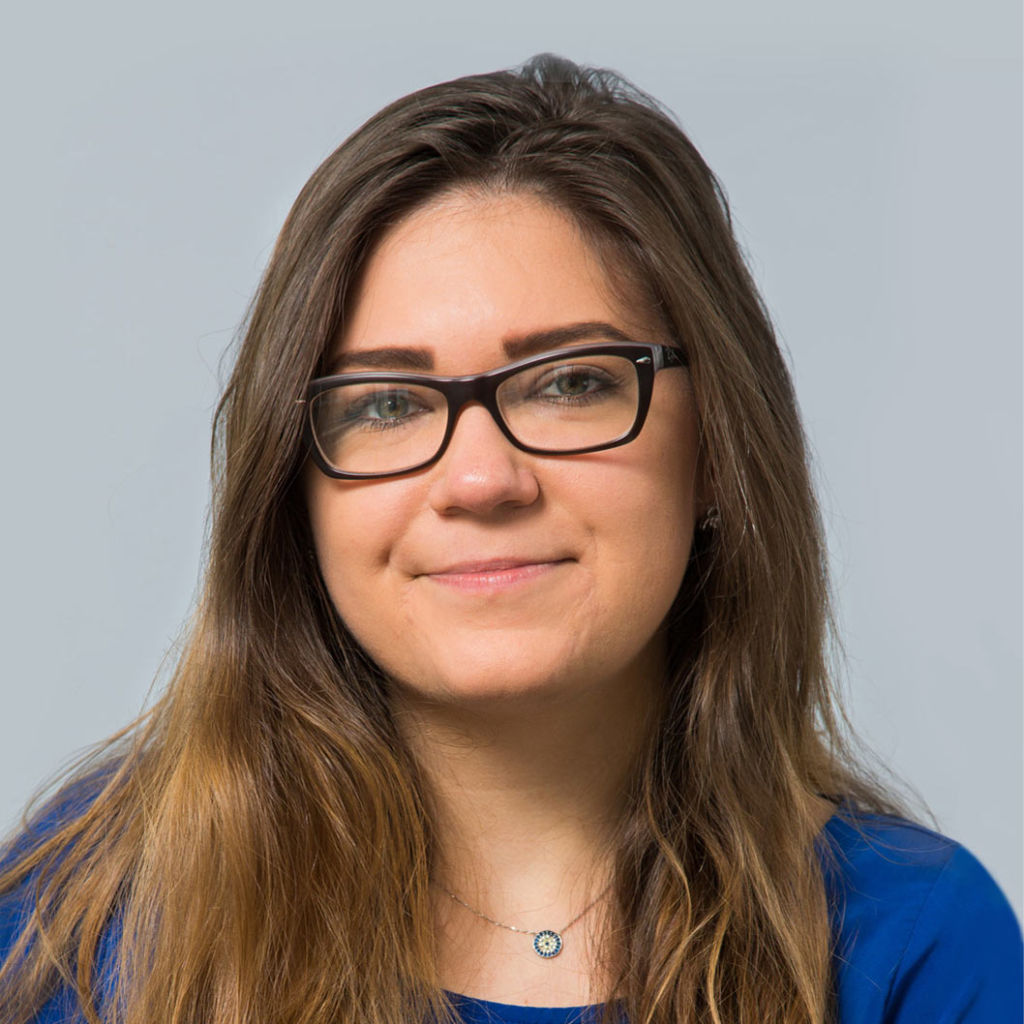 If you have a question about applying for funding, about employment, or regarding the work of the foundation, email relevant staff directly. For general inquiries as well as feedback on your experience as an applicant or grantee, you may submit your message below. We will respond to queries and comments in five business days.